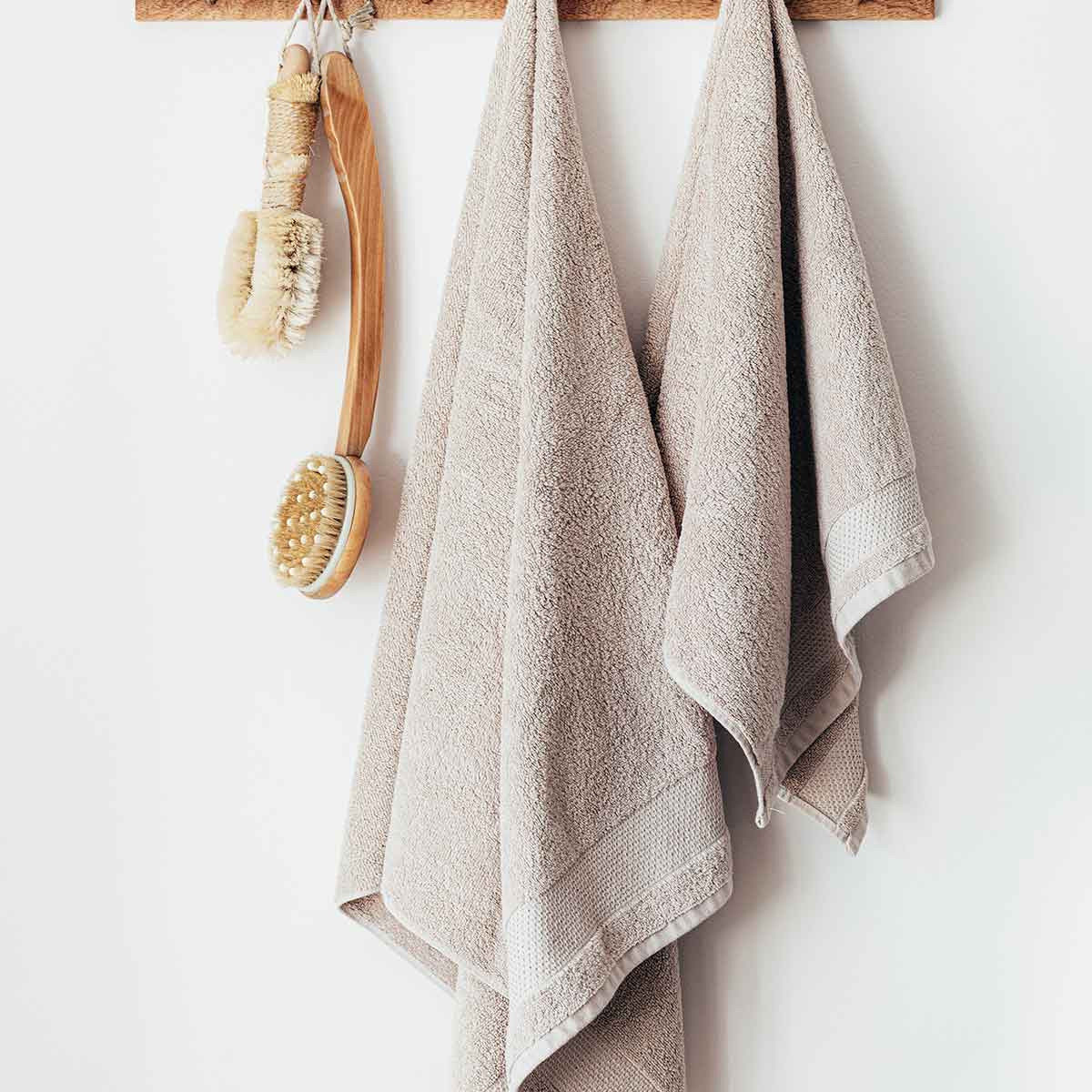 What are the most practical washing methods for your towels?

There are many different ways of how to wash towels and different methods to follow to ensure that your wash towels remain soft and fluffy. While washing towels may not seem like something that could prolong the life of your towels, it is actually extremely important. The following are just a few ways to wash your towels and make sure they remain absorbent and soft.

Wash new towels before use

New towels should always be washed after they have been brought home from the store. The reason why this is so important is that very often, the towel will have a layer of silicone or any other kind of finish that will stop the towel from being able to absorb moisture. While you may be thinking that you want the towel to maintain the fluffy and soft look that drew you to it in the first place, a towel that cannot absorb moisture is a pretty useless addition to a bathroom! Make sure to wash your new towels to remove the silicone film and ensure that the towel is super absorbent from the first time you use it. You can either wash the towels by hand or throw them in the washing machine!

One of the most effective methods to ensure that your towels remain soft and fresh is to wash them with a bit of vinegar. Washing towels in vinegar and baking soda reduces the chances of colours in the towels bleeding and removes excess detergent residue. The best method to wash towels in the washing machine is to add half a cup of vinegar and a bit of detergent to the cycle and wash as you normally would. Placing wash towels in vinegar will ensure that they remain soft and fresh so be sure to add a bit to your next washing cycle!

How often do you wash towels?

If you have recently purchased a couple of new towels and are hoping to keep them in perfect condition, you may be asking yourself how often to wash the towels and keep them soft and fluffy for as long as possible. The best system to use to ensure your towels remain looking good and smelling fresh is to wash them every three to four days. When washing towels, remember that they are like any other types of materials and clothing and should be separated and washed according to colour. This will lower the risk of having colours bleed into one another while being washed.

How to use fabric softener and wash towels?

When thinking about how to wash towels to keep them soft, many assume that the addition of fabric softener to every wash will do the trick. This is however not true and fabric softener should only be used every three to four washes. The reason for doing this is because the overuse of fabric softeners often leads to waxy layers forming which reduces the ability of the material to absorb liquids and also quickly causes the fluffy outer layer of the towel to become pliable.

How to dry towels?

Many of us wash towels to get rid of the smell of must that often comes from towels that remain wet or damp for an extended period of time. To avoid this smell, one should properly dry a towel before using it again or placing it in a cupboard. Damp towels that are left can lead to foul smells that are permanent over bathrooms and cupboard spaces. This is why it is important to make sure that you wash oily towels and wash bath towels that are damp and dry them quickly!

When drying your towels, it is important to remember that they are not made of the same fabric as most clothing and they will take longer to dry. It is best to dry your towels in drying machines and set the type of material that is being dried to durable materials. This ensures that the towels will be thoroughly dried, but make sure to avoid over-drying as this often leads to fabrics becoming hardened and this could destroy individual cotton fibres that make the towels so soft.

What can you do to prevent mould when you wash towels?

The last thing you want is for your new and soft towels to start accumulating layers of mould on them. As towels are used to dry and absorb liquids, they do tend to pick up on a number of different bacterias that could develop into mould. It is for this reason that towels should be washed on a high heat and they should also never be washed with other clothing, as this could actually spread the bacteria from your clothes to your towels, where they will grow thanks to the water or liquids that are absorbed when we use them.