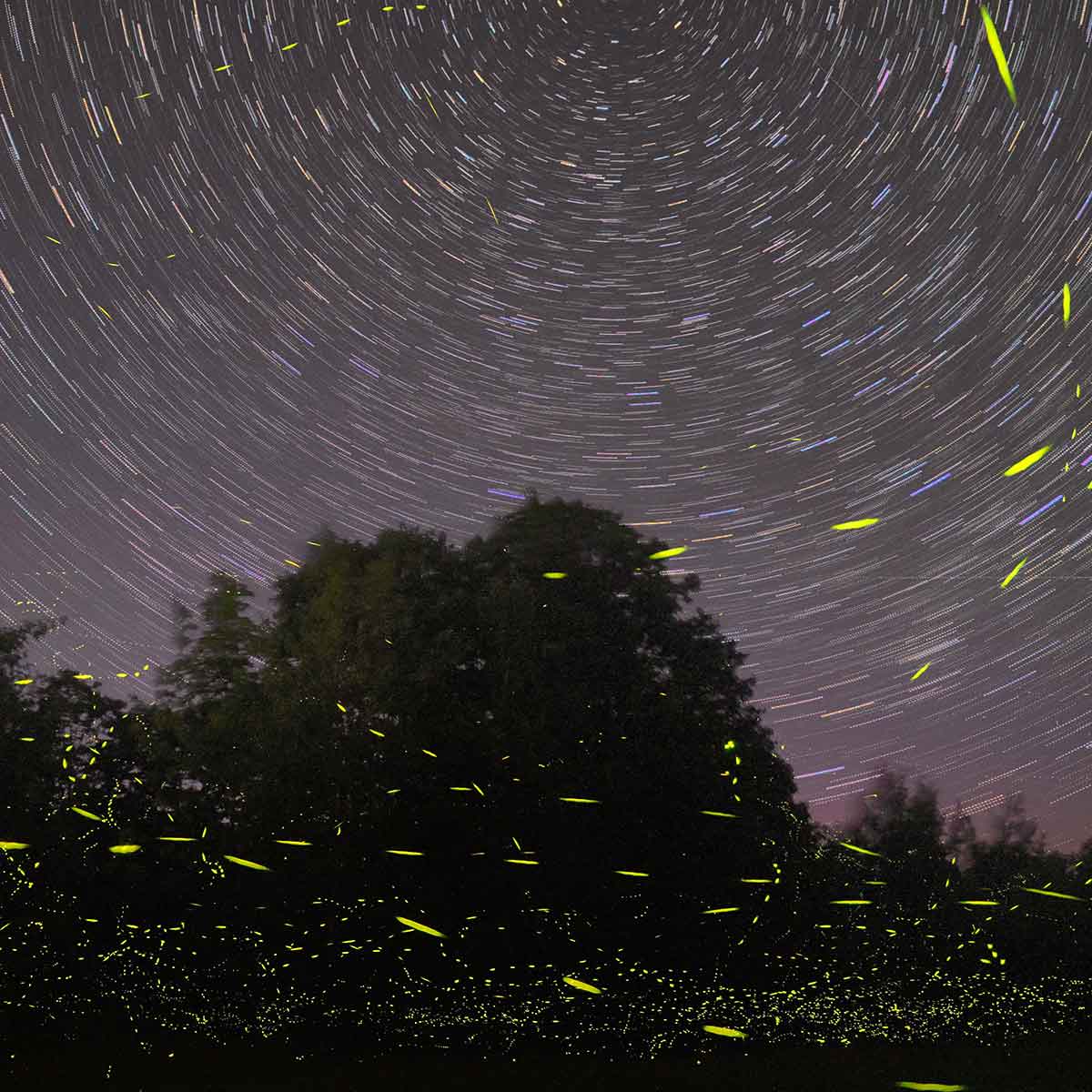 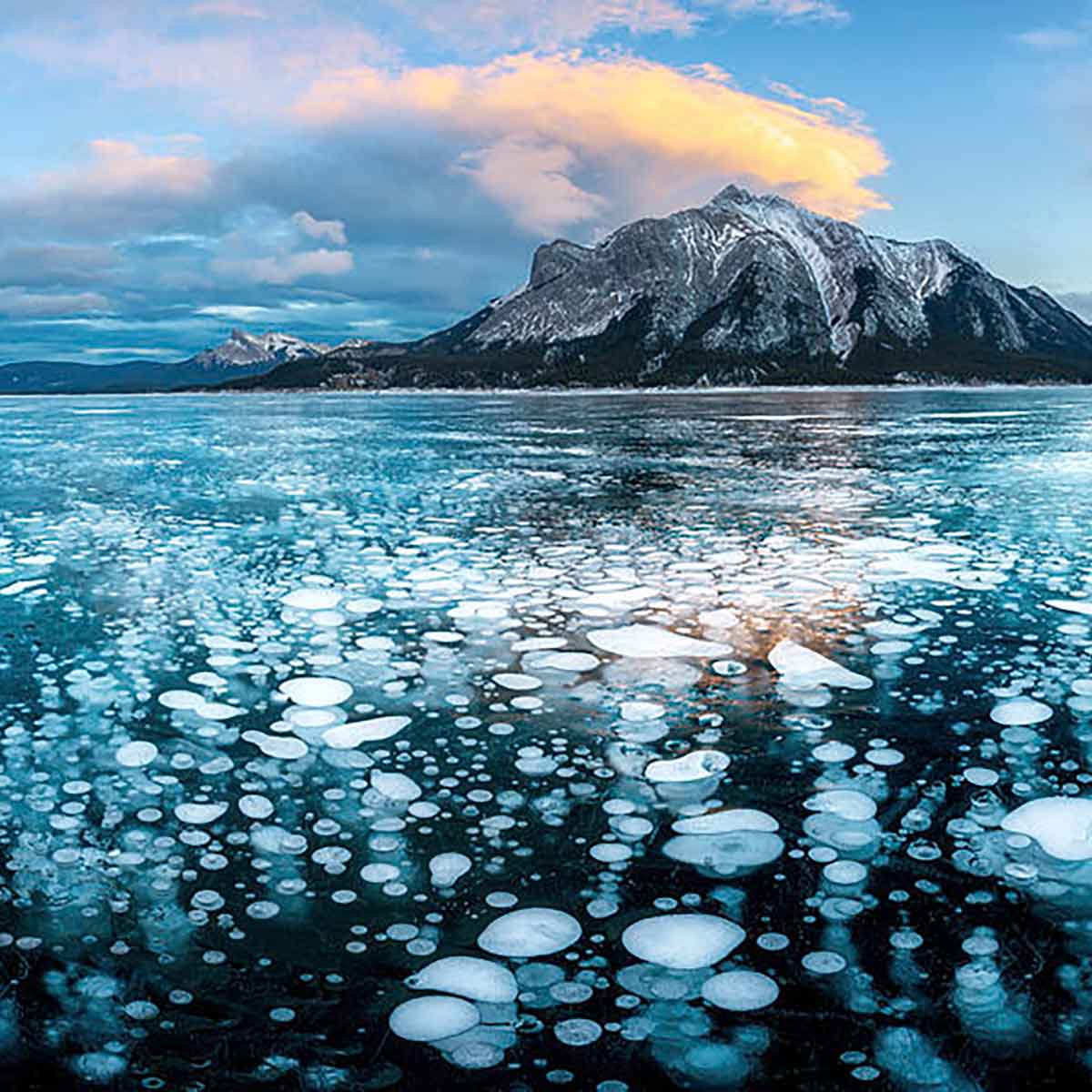 One of the most fascinating natural phenomena in the world are the bubbles that form under the frozen lake superior lake, forming what look like beautiful and intricate pearls. Located in the northern region of Albert, Canada, this phenomenon draws in thousands of visitors each year who are hoping to catch a glimpse of these pearls-like bubbles! The reason behind these bubbles occurring is far less exciting and they occur when plants that have fallen into the lake start to decay, releasing oxygen that is then trapped under the ice. While this may not sound that exciting, getting a look at the bubbles offers a beautiful and unique experience! 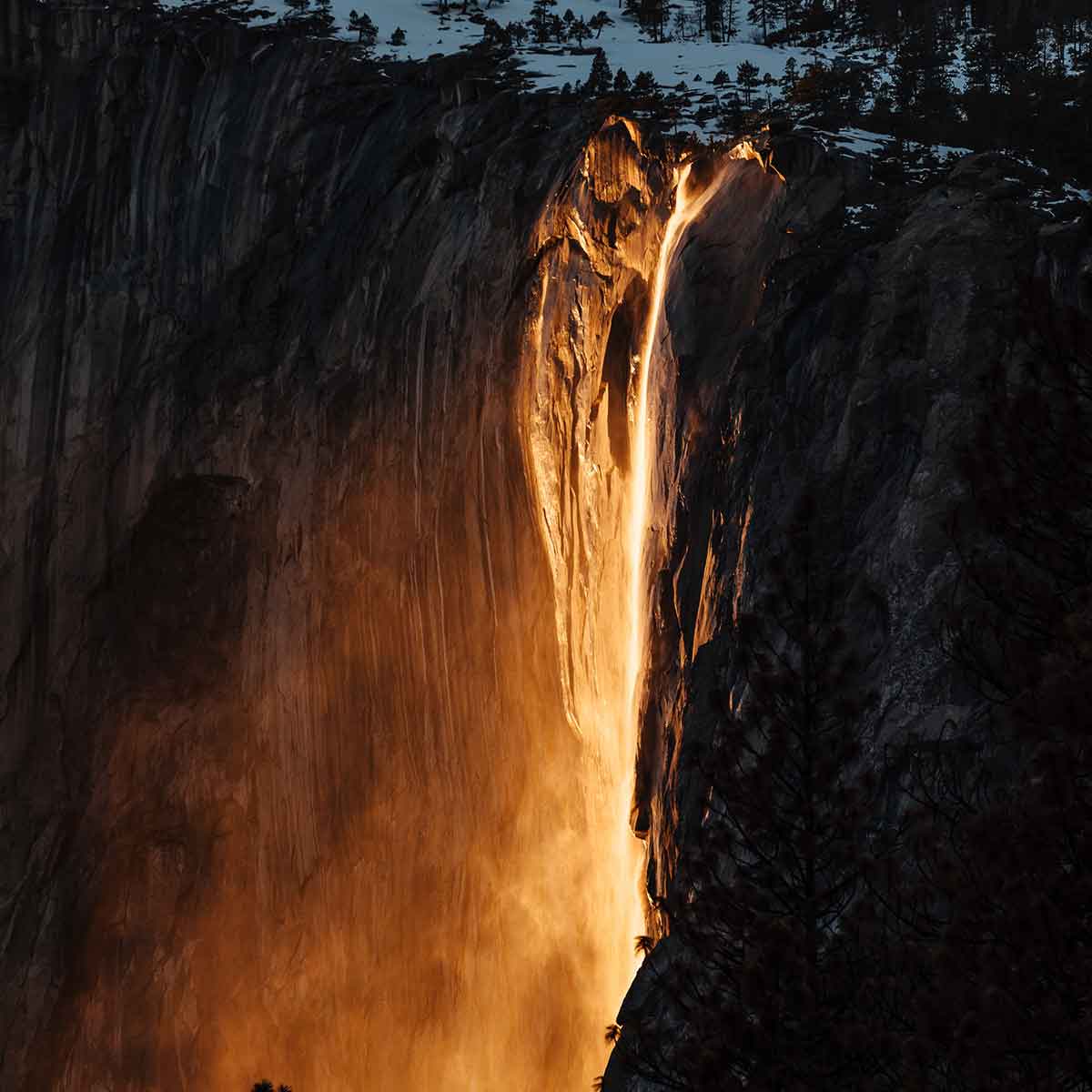 Another fascinating natural phenomena occurs in Yosemite National park and only occurs over a certain time of year, usually in the second week of February, when conditions are perfect. The Firefall sees hundreds of visitors venturing to the park in the hopes of catching a glimpse of what looks to be a flowing waterfall of fire, but is rather just the sun hitting the falls at the perfect time!

Starling murmurations do not occur within a specific place or at a specific time, though most instances record the starlings partaking in their beautiful dance during sunset. The starling group together and seem to join together in a beautiful synchronised and almost hypnotic dance. While it is not known why exactly these birds do this, many assume that it is to keep warm just before nightfall or to communicate with one another. The swarming dance is amazing to see, and this natural phenomenon is a beautiful sight to see! 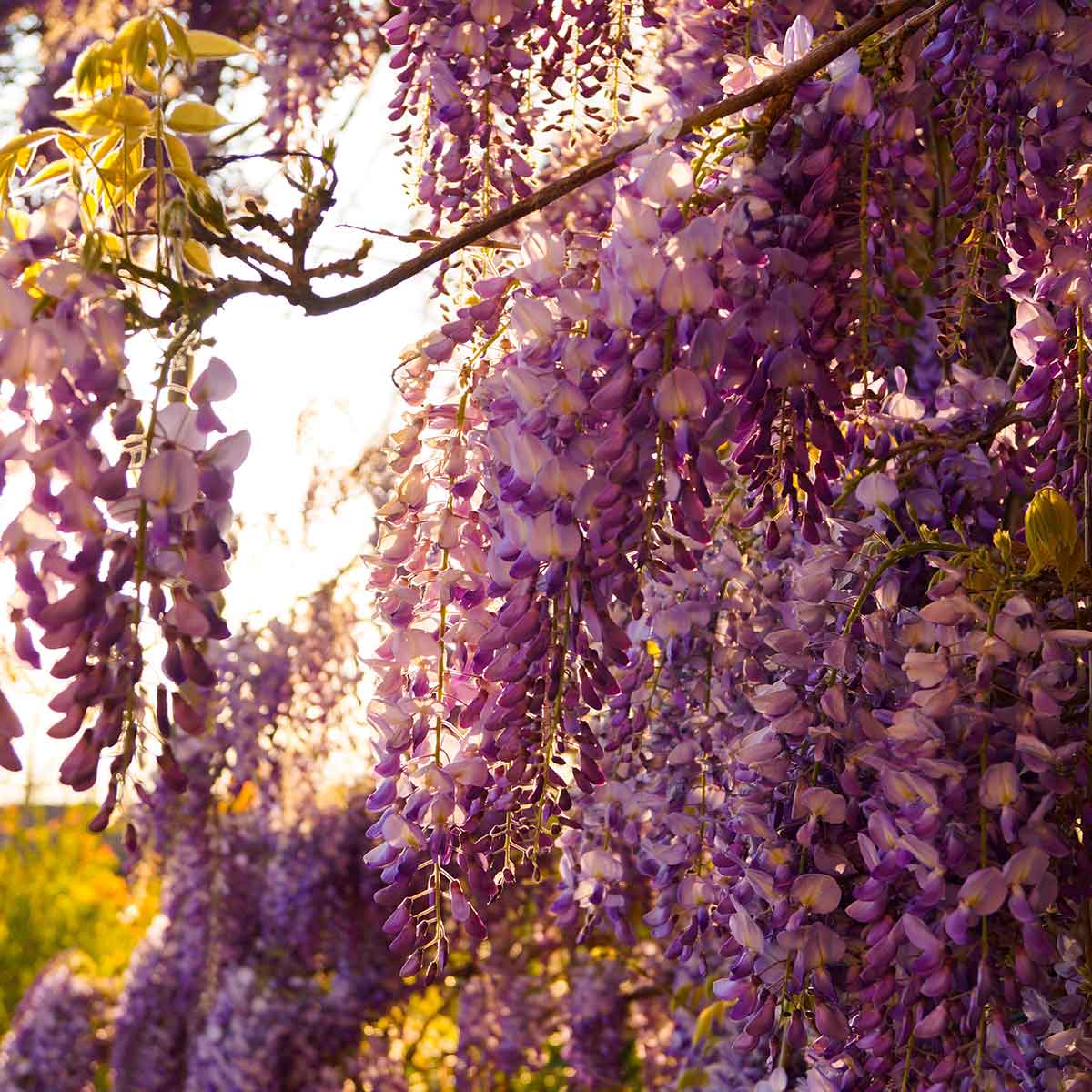 The beautiful and vibrant purple bloom of the wisteria flower is a sight to behold and with the bloom only happening over a certain time of the year, usually in early spring, they are rare to see and find! This natural phenomenon is one of the most beautiful and there are many places around the world where these beautiful flowers are known to bloom!

Fireflies have an almost wistful association, reminding us of warm summer nights spent enjoying the hot humid air! If you have been lucky enough to have experienced the light show of the synchronous fireflies, you will have first-hand experience in how beautiful, unique and fascinating this natural phenomenon is! 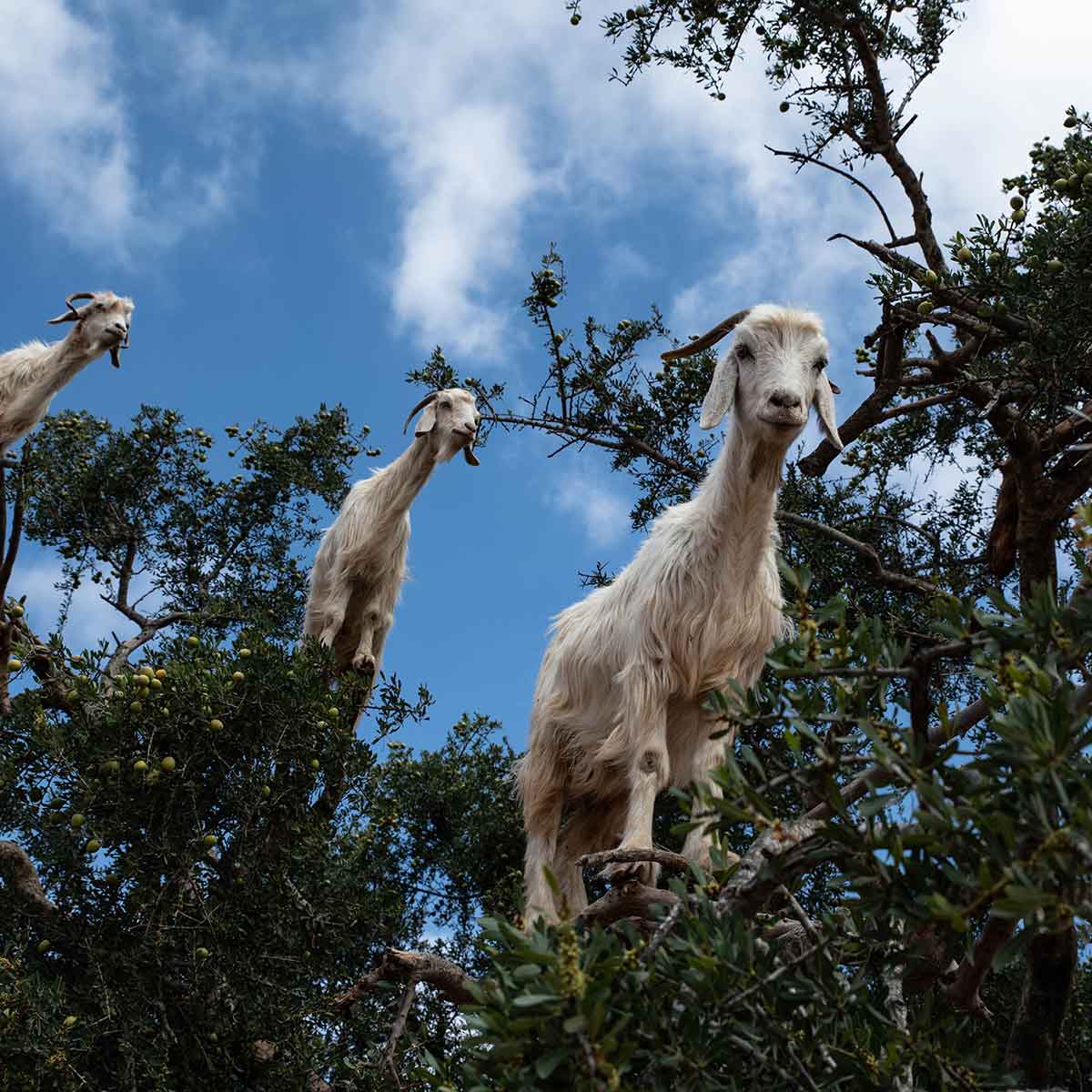 While many of us hear the word ‘goat’ and think of the small and cute farm animal that we can pet or feed at a petting zoo, mountain goats take this animal to an entirely new level! Mountain goats can be seen climbing up the steep embankments with no problems, racing up trees with ease and even jumping across breaks in cliff faces! 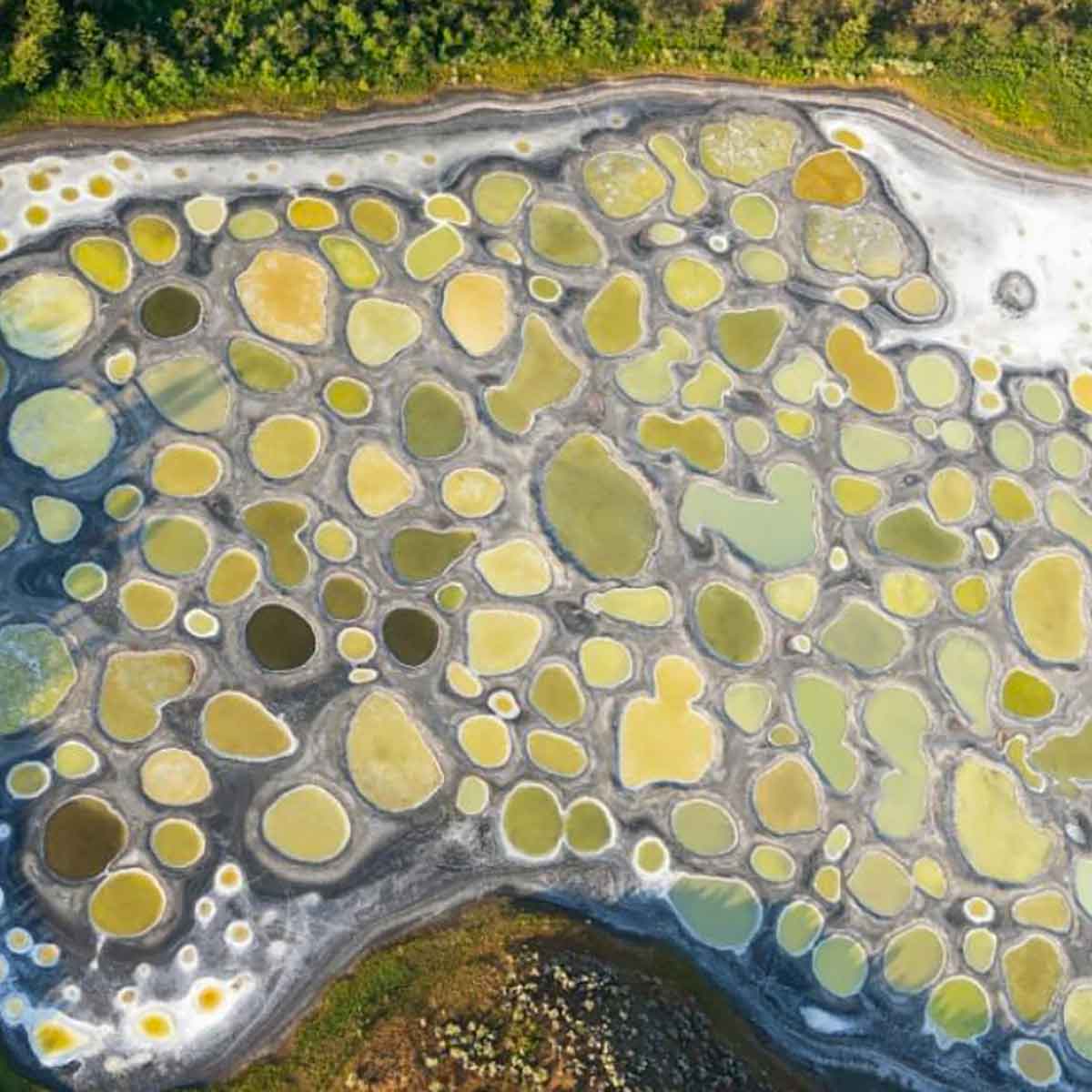 If you had to visit the Spotted Lake Osoyoos in spring or in winter, you would probably not know that you had just been near a body of water that is considered to be a natural phenomenon! As the water evaporates in the summer months, large round circles, leaving the lake looking like it has big green polka dots along the surface! While this is nothing more than mineral deposits rising to the surface of the lake, it is a beautiful sight to enjoy!

From above, Yuncheng salt lake looks like a patched-together quilt of brightly coloured squares, separated by small thin white lines that are either roads or salt ridges. The reason why this lake appears in its array of different bright colours is unique micro-algae that creates brightly coloured algal blooms below the surface of the water, resulting in the bright colours of the lake! 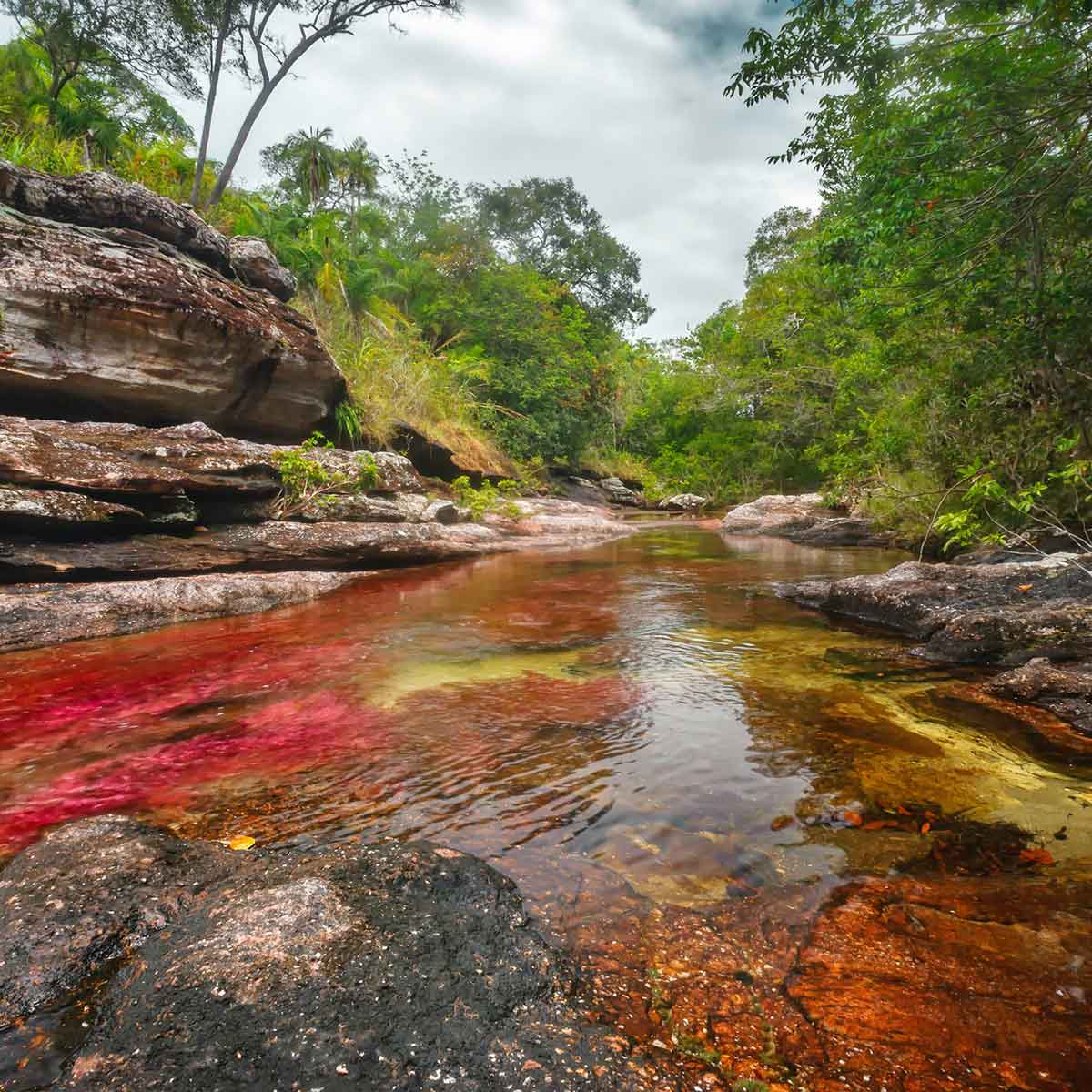 The Liquid Rainbow Of Cano Cristales

Another unique body of water can be found in Columbia when visiting over a certain time of the year! The Cano Cristales river turns vibrant shades of red, blue, yellow, orange and green over the 100-kilometre long river! The different colours look like a rainbow when viewed from above, which is how this river got the nickname ‘Liquid Rainbow’. These beautiful natural phenomenon examples only occur during certain times of the year though, so be sure to check when the most vibrant colours can be spotted!

Normally a dry and barren part of the world, where nothing but brown sand dunes can be seen for hundreds of kilometres, some years see the Atacama desert breaking out into a magnificent pocket of flowers! This natural phenomenon does not happen every year and only occurs when this region experiences an abnormal amount of rainfall!

One of the world’s weirdest natural phenomena are the sailing stones that are located in Death Valley National Park. Though you would not notice them moving, the different locations of different sizes of rocks in the ground have proven that they do, and with no gravitational reasons, it is considered one of the biggest mysteries! 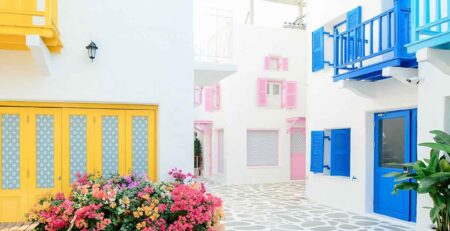 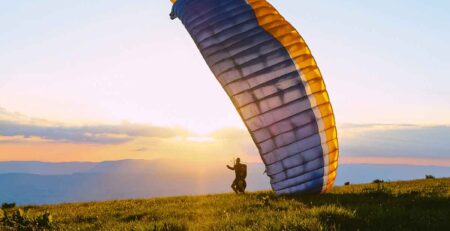 The Most Popular Spots From Around The World Where You Can Paraglide? 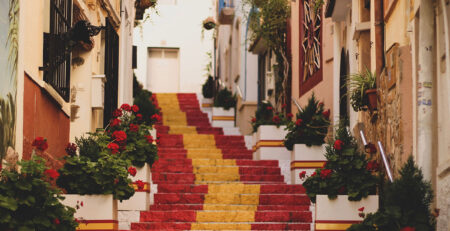 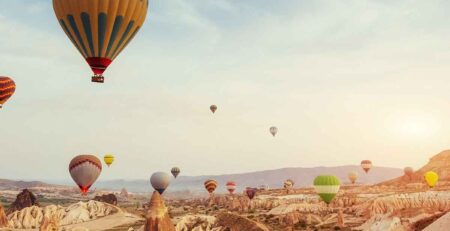 10 Extraordinary Must-See Places in Our World 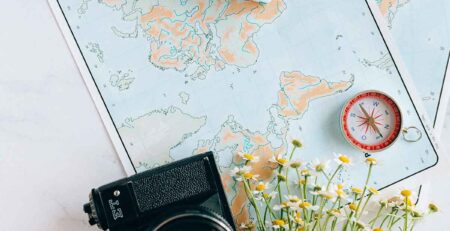 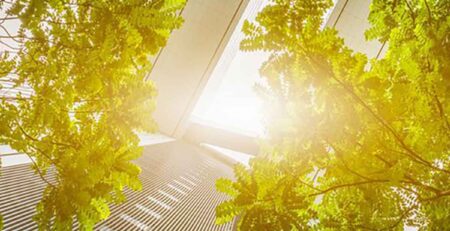 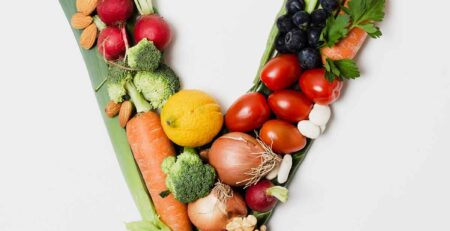 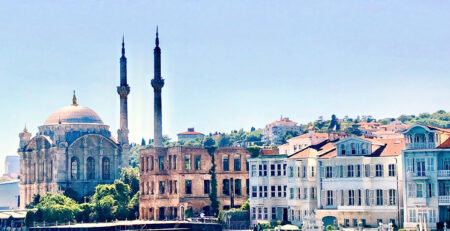 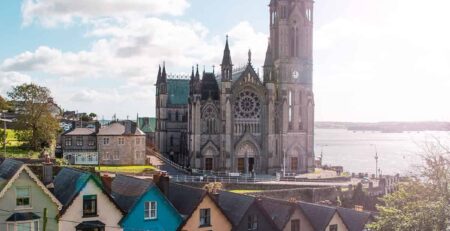 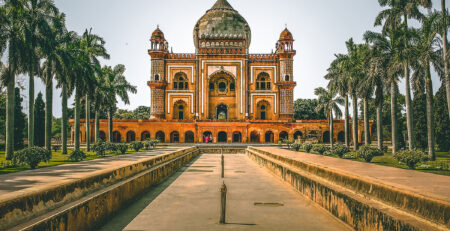